Role of IL-22 in the restitution of goblet cells during recovery from acute intestinal injury. 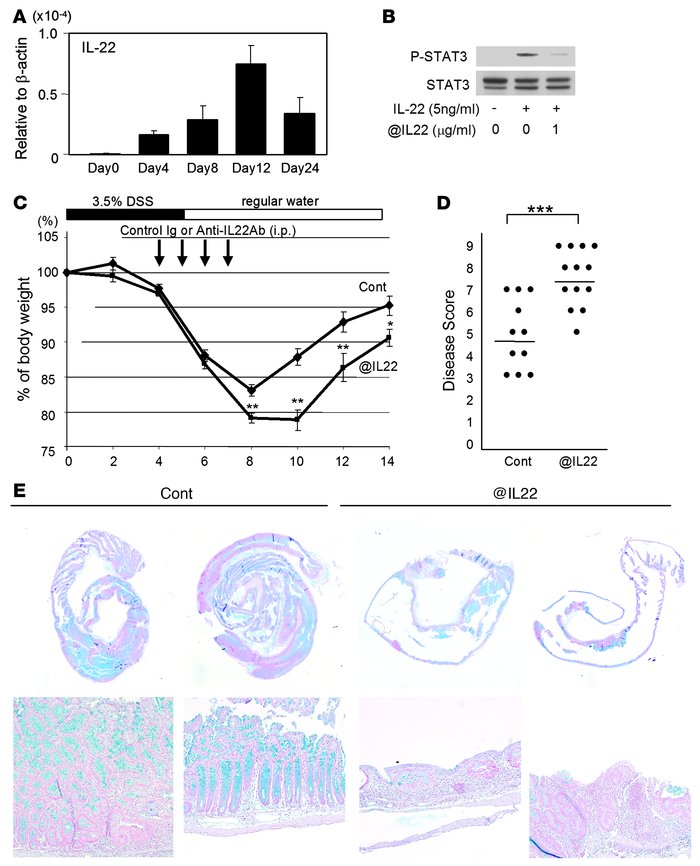